Don Kennett is the Vice-President of Engineering Operations and Implementation at TELUS and he is based in Vancouver, Canada.  He is responsible for building TELUS’ wireline network across Canada.  This network provides advanced voice, data and Internet Protocol-based television services. In 2009, he and his team built the largest capital program in TELUS history, extending the reach and speed of the company’s advanced wireline and wireless broadband services to Canadians. 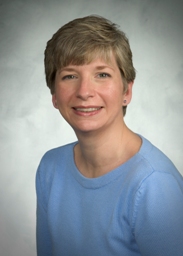 Dr. Susan R. Bailey is Vice President, Architecture and Network Realization at AT&T, located in Bedminster, New Jersey. She is a technical leader with 20 years of experience in developing, deploying and operating advanced communications technologies and support systems. She has held numerous positions in planning, network operations, and product research and development.

In her current role, she is responsible for establishing the corporate network operations model spanning all services and technologies of the new merged company, including the global and long distance services, regional access, wireless mobility, and video applications. Her objective is to leverage software technologies and AT&T's operational scale and scope to deliver customers a seamless, global, end-to-end network.

In her prior assignments, Dr. Bailey has overseen the service and network performance for AT&T global and long distance network technologies within and outside the U.S. As Global Network Operations Vice President, Susan Bailey supported a globally deployed workforce of approximately 1700 management staff supporting AT&T's Global IP/MPLS backbone, ATM and Frame Relay, transport and optical switching, circuit switching, power and infrastructure, and server applications including Voice over IP and Internet Service Provider applications. She also oversaw the planning and execution of AT&T's business continuity and disaster recovery programs.

Dr. Bailey earned her bachelor's degree in Electrical Engineering in 1983 and her doctorate in Engineering and Public Policy in 1988, both from Carnegie Mellon University. She began her career in AT&T as a Member of Technical Staff in the Quality Engineering and Software Technologies Department of AT&T Bell Laboratories. After being promoted to Technical Manager, she held positions in hardware and software design, systems engineering and product architecture for telecommunications transport equipment. In 1996, she joined AT&T Network Operations as District Manager of International Provisioning and Maintenance Planning.

As Network Management System Planning District Manager, she led the planning and implementation of support systems for AT&T's new Global Network Operations Center (GNOC), which opened in 2000. In the process, she and her team defined and implemented many "first in the world" capabilities for near-real-time network traffic management in technologies such as Wireless, Data and IP. After the GNOC was built, she took on responsibility for GNOC operations.

In prior planning assignments, Dr. Bailey has led the development and implementation of strategic process and tool initiatives to improve productivity and performance for AT&T Network Assurance processes for ATM, Frame Relay, Web Hosting, IP, Voice over IP (VolP), Transport and Switching technologies. Her team planned and managed the development of network assurance operational capabilities associated with the introduction of new network services and technologies, balancing Time to Market pressures with ongoing needs to ensure service reliability.

Dr. Bailey has represented AT&T's technical interest in network management policy-making with the Federal Communications Commission (FCC) and state Public Utility Commissions. She has been a member of the FCC's Network Reliability and Interoperability Council (NRIC), the Advisory Board for New York University's Center for Risk and Economic Analysis of Terrorism Events (CREATE), and the Advisory Board for Carnegie Mellon University's Department of Engineering and Public Policy. She is active in support of AT&T's board representation on the National Action Council for Minority Engineers. She is a frequent spokesperson for AT&T in forums with Fortune 500 companies, as well as government defense and intelligence organizations. She also supports AT&T's involvement in the National Action Council for Minorities in Engineering (NACME). 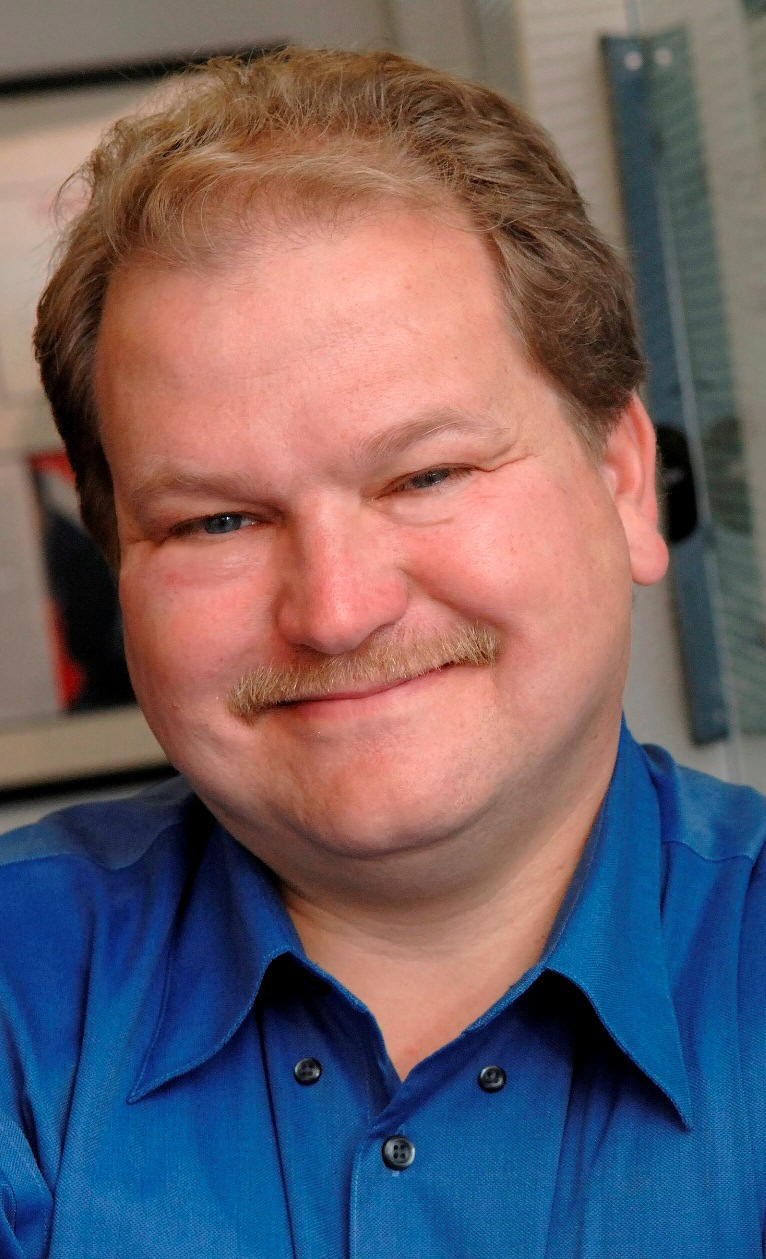 Matt Bross joined Huawei as Chief Technology Officer and Vice Chairman of Huawei USA in October 2009. In his new role, Mr. Matt Bross will focus on identifying global telecommunications industry and network architecture trends that will guide Huawei's continuous customer-centric innovation of products and solutions. He will also support Huawei's efforts in delivering the latest products and solutions for North American customers.

Mr. Bross has had a long and distinguished career in the telecommunications industry. Before joining Huawei, Matt Bross served as a commissioner of the Global Information Infrastructure Commission (GIIC) and Regional Director for Europe since December 2005. In 2008, he was appointed Vice Chairman for a two-year term. The GIIC is a confederation of CxO level executives engaged in the development, deployment, operation, financing, and use of ICT services and products. From 2002 to 2009, Matt served as CEO BT Innovate and Chief Technology Officer at BT Group plc where he was responsible for setting the vision and direction of innovation to drive and optimize BT's innovation ecosystem. He was also responsible for BT's research and venturing efforts globally and was the leading force behind BT's multi-billion pound, 21st Century Network transformation.

Matt has served on the boards of many companies providing strategic, technology and business leadership. Matt serves on the board of the Alliance for Telecommunications Industry Solutions (ATIS), a United States based body focusing on the development and promotion of technical and operations standards for the communications and related information technology industry globally. ATIS is accredited by the American National Standards Institute (ANSI). Matt was appointed Secretary in 2008.

Matt is widely regarded as a visionary speaker on technology and innovation. In 2007 he was awarded a Stevie International Business award for "Best MIS & IT Executive" and a William Pitt Fellowship by Pembroke College at the University of Cambridge. In 2008, Matt was listed in the Global Telecoms Business top 100 most influential people in the telecoms industry.